PEIBG: When's your planned opening date?
MH: It’s looking like a May opening.  We plan to have a soft opening with two beers released, followed by a grand opening, with an additional two beers. 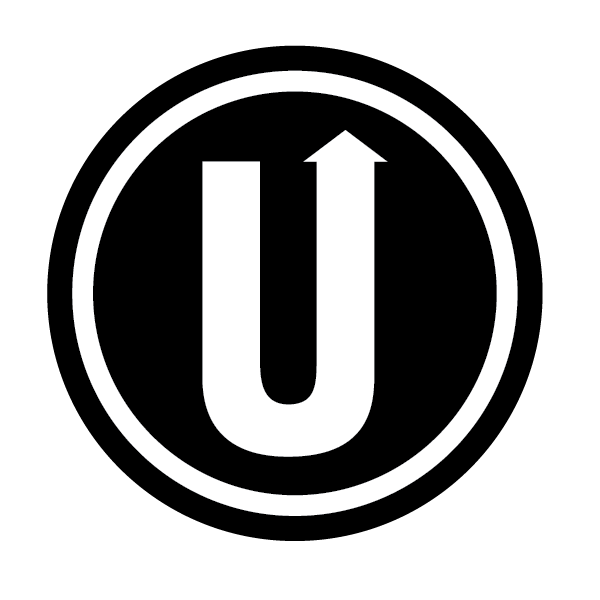 What's the size of your brewhouse / what's your expected production volume for the first year?
It’s a 15bbl system with four fermentors. We’re keeping our expectations realistic but there’ll be plenty of beer flowing!


Will you be in PEILCC stores as soon as you open?
There’s a process we have to follow and the people at the PEILCC have been really supportive right from the start. We’re hopeful to have everything in stores not long after we open, but it won’t be necessarily timed to the grand opening.


What are the planned styles upon release?
We have three flagship beers selected based on some recipes I’ve been developing over the past few years.  I’m very proud of each one of them.  I’d take any one to a desert island for the rest of my days.  We plan to always have seasonals available as well.


What formats will you be brewing for (growlers on site / pints / bottles / cans / keg rentals)?
Our flagship beers will be on tap at restaurants across the Island.  Seasonals will be more limited in availability.  We’re planning on bottling in a 500 ml size and growlers will be sold from our tasting room. Keg rentals will also be an option.


How many taps / varieties can people expect to see at the brewery?
Usually four, but hopefully more!


How many establishments do you predict you will be in this spring? Can you say any specifically?
We can’t say for certain because a lot of that will depend on supply and demand, but I can say that every single restaurant and bar owner that we’ve spoken with has been really supportive.


What can people expect from your tasting / retail space (capacity, vibe, events)?
It won’t be anything fancy, more gritty and industrial, but inviting. Our hope is that our place becomes a focal point for the community and a favourite neighbourhood hangout. With respect to the beer, we’ll be recruiting members for our “mug club” right off the bat.  We’d love to create some casks as a regular feature.  Expect some local art on display too, and live music from time to time. We’ll have some merch available as well for anyone who wants to share the Upstreet love.


What inspired the name?
Upstreet is an old PEI saying - You know, like… “Normie’s headin’ upstreet to meet the fellas”. It’s typically a term used for a spot just outside of downtown.  It’s perfectly fitting with our Allen St. location.  It also reflects our hopes to be rooted in the local community.  We’re all Island guys who have spent some time away, but are so happy to be putting down roots and pursuing our passions on home turf.  We love this town, and we just love the name.


Do you have a slogan?
How about, “Here’s to beer: the cause of, and solution to, all life’s problems”. No wait, I think Homer Simpson said that. For now let’s go with “something’s brewin’”. (and let's now add to that "Head Upstreet")


Who will be the head brewer?
That’d be me.  My friends call me Hogie.


How many people will it employ outside the three of you at the beginning?
Running a brewery is a lot of work.  We’re a few months from opening but I’m certain we’ll need help in some capacity, especially for the summer season.

How did this endeavour come about? Who started the ball rolling?

I guess I started the ball rolling by getting the others hooked on my beers.  I’m sure they have different versions of how the events played out, but I recall convincing Joey to buy a keg fridge a few weeks after we meet, and I believe he and Mitch had a serious heart-to-heart regarding craft beer over a pint of my vanilla cranberry stout at a Christmas party a year later. Once the passion was rooted and we all agreed we could make tasty beer, we had to figure out if we could make a business out of it. That took a serious amount of time, effort, meetings and spreadsheets. I’m thankful the other two are strong on the finance and management side of things because without them, this thing would have never got off the ground.

Any favourite inspirational brews, breweries, brewers, or beer experiences?
I have to give a shout out to the living legend (Greg) Nash over in Halifax. He is a brewmaster extraordinaire, especially when it comes to hops. I’m happy he’ll finally be opening his own brewery very soon in Halifax.


Some of my most memorable beer experiences have been on vacation with my wife Laura (aka the Brew Widow). We’ve done a pubcrawl of Dusseldorf for all the altbiers in the city, walked the grounds of the Chimay monastery, enjoyed the company of strangers at the HofBrauhaus in Munich, and sampled unfiltered pilsner in old underground lagering caves in Pilsen. We’ve lined up for a once-a-year release of Pliny the Younger in Pasadena, had a slice of pizza on the California coast next to tanks from DME, and soaked in the amazing aura at the Stone Brewery in California. Back on the local front, we’ve hosted many of the monthly Aleanders’ meetings and can’t wait for everyone to join us in the tasting room soon.