Last year, we headed out with a rig full of beer and a few empty kegs to return to the mainland. This year, I return with a toddler (it must have been some bash last year).

I haven't been to too many beer fests over the years (five or six, maybe), but last year's Brewer's Bash stands out as the best one. Why? Well I'll give you a few reasons: 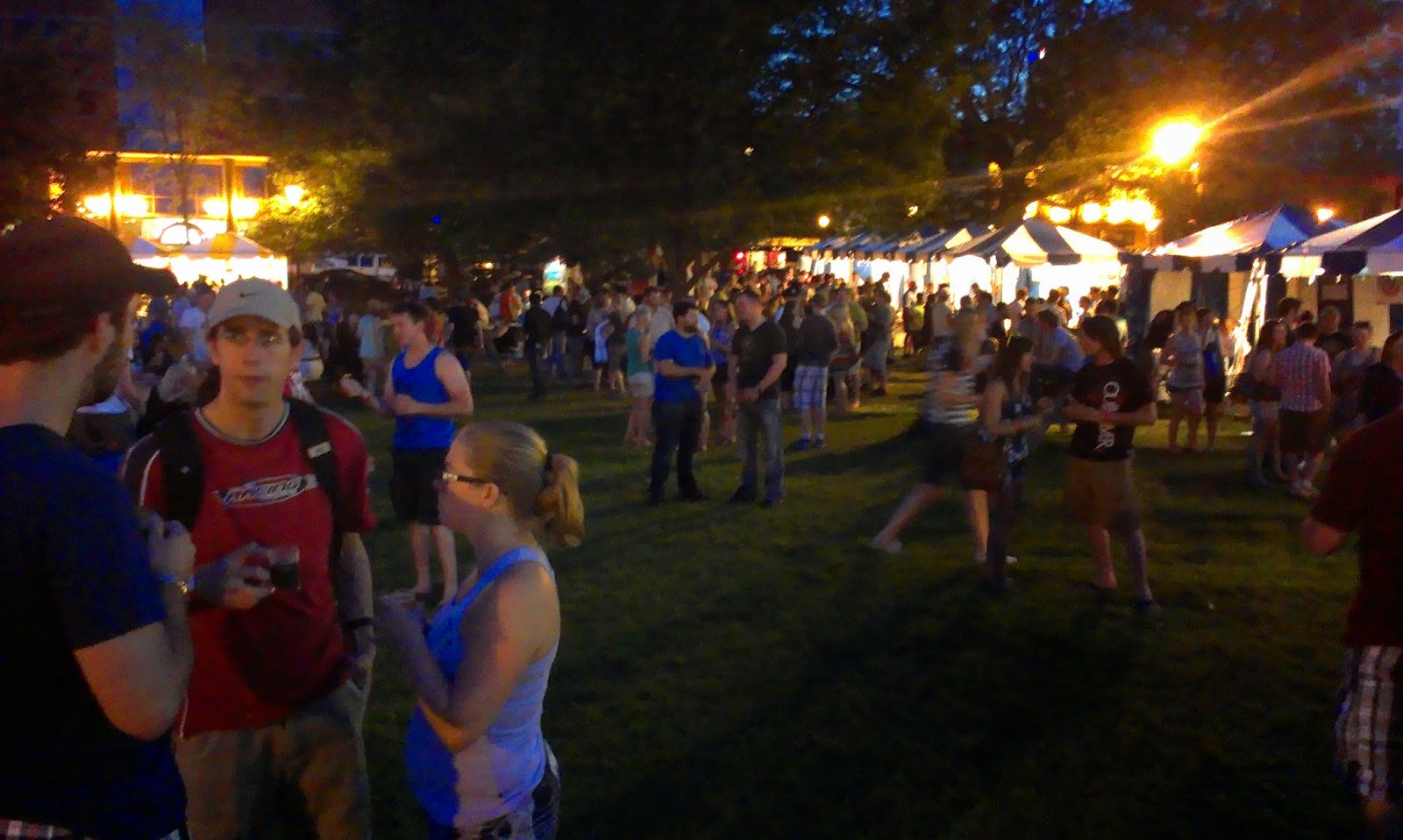 Don't have a ticket for this Saturday's Bash? don't despair. They are still looking for volunteers for four hours of work (leaving you up to eight hours of drinking). Check out their page for more.