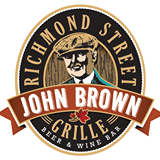 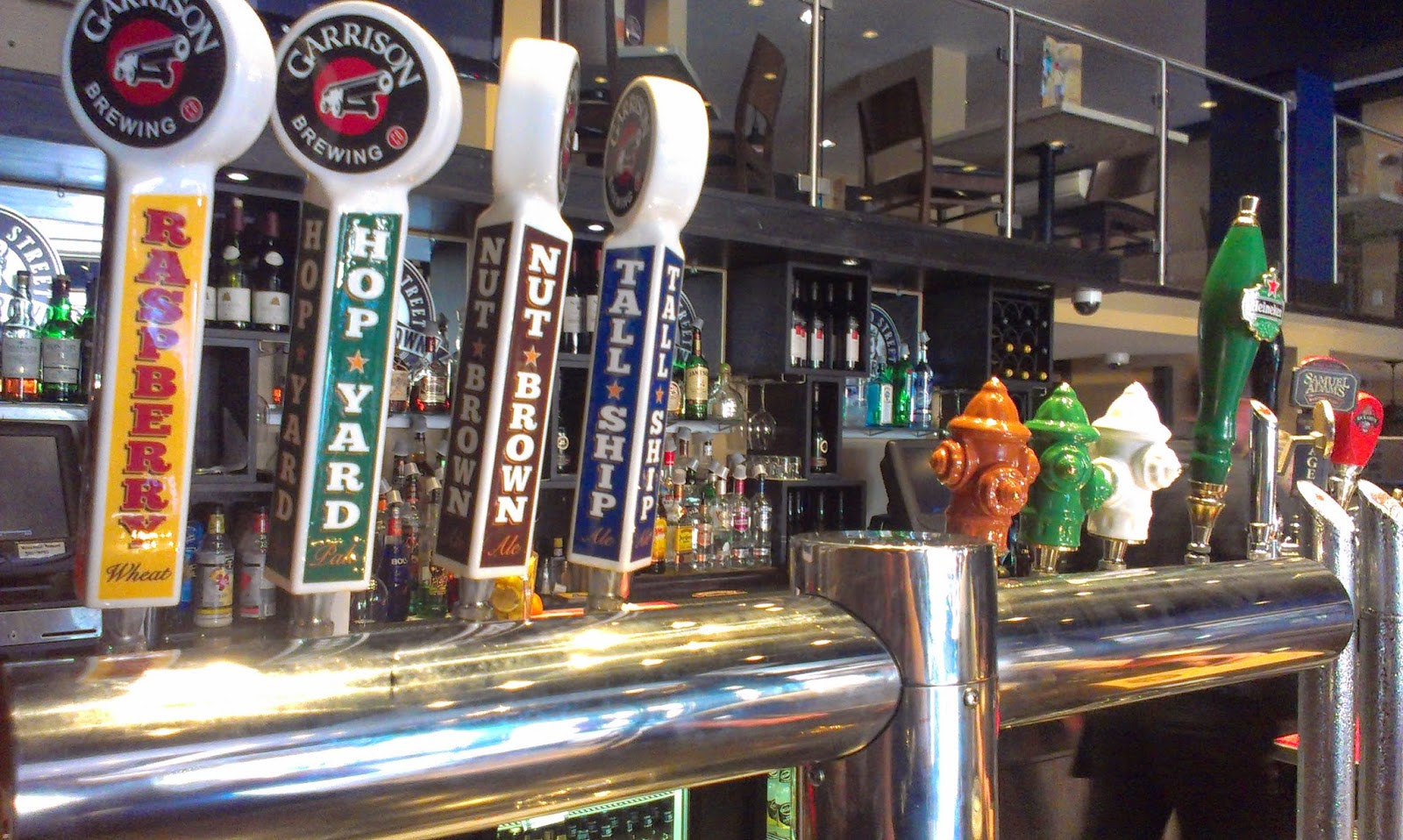 Last weekend, somewhat quietly, the (take a deep breath to say it) John Brown Richmond Street Grille opened in the spot that was most recently "The Globe" (as well as Brennan's, Pat's Rose & Gray, etc.). It'll be affectionately known as "Brown's".

I make note of it here because it instantly became the best place to go on PEI if you are looking for off-Island beers on tap. As of last weekend, they have 18 taps, and plan to have up to 21, and to rotate the selection if they can. Most of the beers they have on tap are available in bottles in PEILCC stores, but there are a few that aren't (Garrison's Nut Brown, for example, and Pump House's Pail Ale and Pilsner). Some expected beers didn't make it for the opening (Garrison's Imperial IPA, for example, Hop Bot, as well as a few from Picaroons, and local brewers, Barnone). Hopefully they'll make an appearance some time soon. It would have been nice to see some other brewers included like Propeller (who apparently didn't want to sell here... yet), or some newer quality regional brewers, like Boxing Rock, for example.

Who knows... maybe we'll see them there in the future. I'll keep you posted. Stop on by online to check out their offerings: