November 09, 2012
A lot, really. There's the Aleanders rum-barrel projects for one - more on that some other day.

I just thought I'd make a quick note about a few new things at the PEILCC: 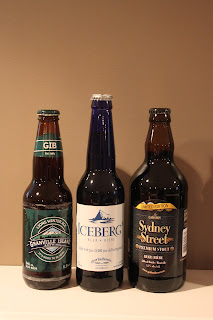