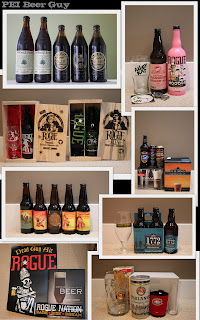 'Twas a great, beerful Christmas this year - many things to drink, read, wear, or use: