What Did I Get For Christmas?

January 01, 2011
I never would have thought, even just a few years ago, that a large portion of my Christmas presents would be beer. Thankfully, that is now the case for the last couple of years (it seems people are starting to learn).
I got a couple of books, Tasting Beer, and Beers of the World. I also got a Hopside Down glass, which I'd wanted for a couple of years. You'll see it in a post or two in the near future. Still looking for a good Belgian glass / snifter / chalice, though... any economical suggestions?
So... what beers did I get? 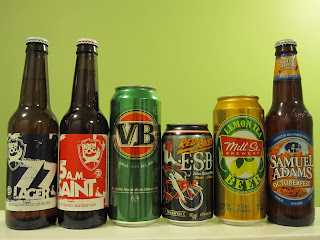 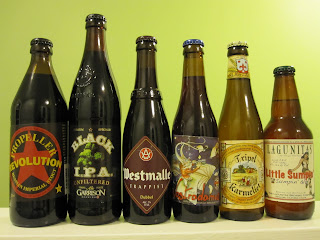 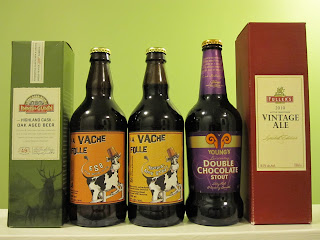 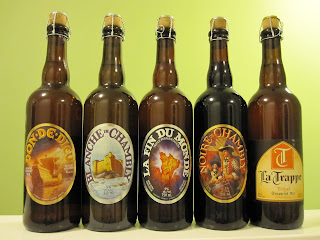